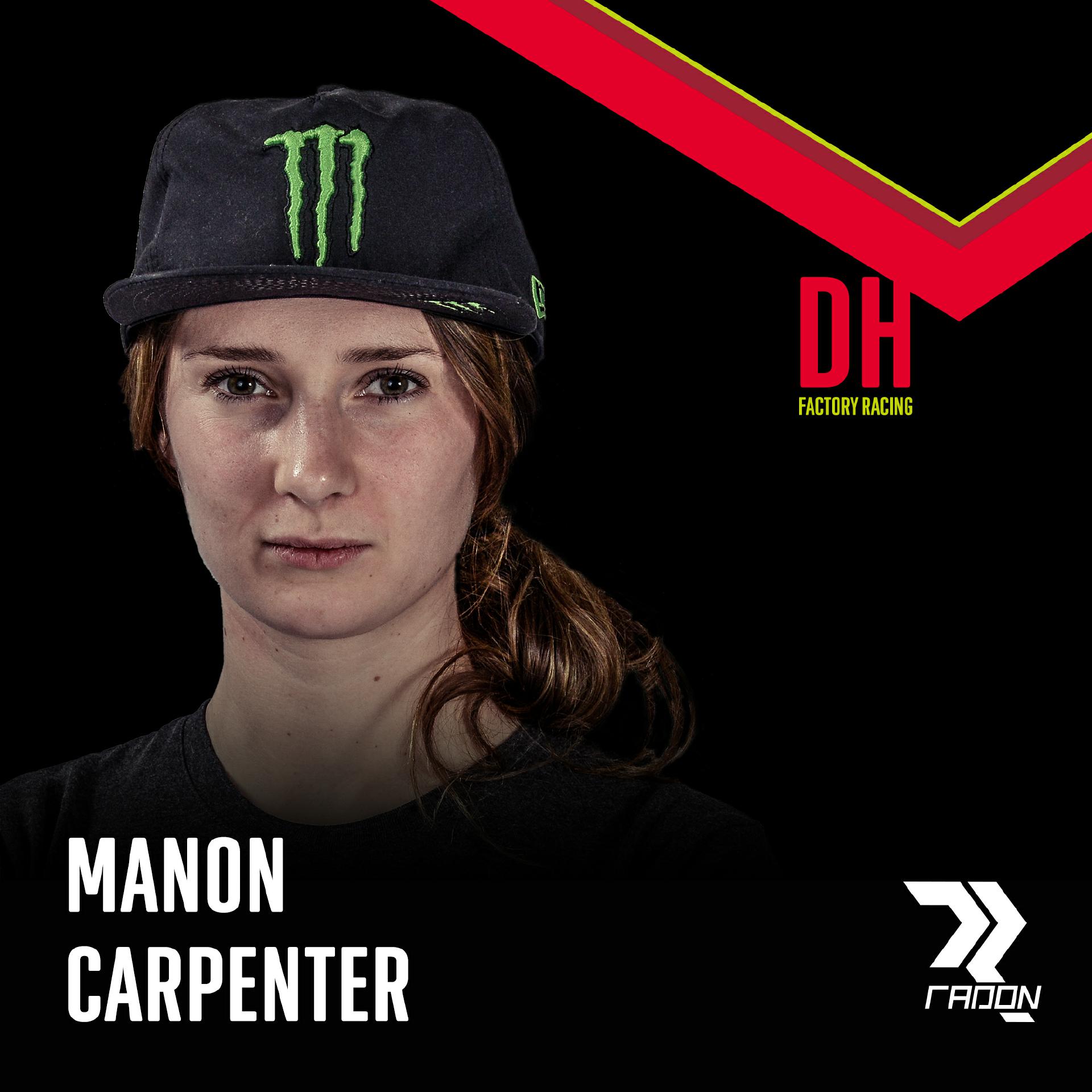 „The decision for me to withdraw from racing has come about quickly, but the reasons have been there for a while. Over the races this year I’ve been finding it harder to face up to difficult situations – high consequence sections or changing conditions – and during National Champs weekend I came to the conclusion that I just didn’t want to take the risks involved with racing at 100% anymore. Racing Downhill is gnarly and you have to have the confidence to commit to whatever is put in front of you, whereas I’ve become more aware of the consequences of crashing and, as much as I’ve tried to put this out of my head, it’s stopped me from enjoying racing as I would like to. I’ve had everything I needed to prepare myself as best I could for racing this year with a great bike, sponsors and support from Radon Factory DH Team. Everyone has put their best efforts into helping me and I wanted to finish the season with Radon, as I know I made commitments to them, but quickly realised that World Cup racing isn’t something I should force myself into if my head isn’t in it.

Racing on the World Cup circuit has been an amazing and unexpected opportunity for me. After racing as a Junior years ago I set out to race in Elite for a year to see what I could do before starting Uni, but my first season showed promise and everything else went on hold. I wanted to race until I got as far as I could, or until I injured myself, so I’m happy to have made it this far relatively in one piece! There have been some huge highlights and I feel like I’ve given as much as I had, now I’m looking forward to having time to enjoy riding at home and to see what else there is for me to do. I’m very grateful to everyone who has followed, supported and believed in me over the years of racing and to those who have been supportive of this decision so far.“

„From the first conversation I had with Manon, Crankworx 2016, I was convinced that this girl had it in her to challenge every single female rider on the World Cup circuit for the top spot on the box. I am still convinced about this, this girl can ride a bike like no other.
The whole Radon crew was stoked to get the confirmation that she would start the 2017 season on our Radon Swoop200.
After a good winter of training and testing we started the season with a podium spot, the first ever World Cup podium for Radon.
A great starting point to build from, followed by podiums in Fort Bill and Leogang.
I do not know many athletes who work as professional as Manon. Going through suspensions settings with her Mechanic Gavin, getting feedback from her lines-scout Andi and going over GoPro footage together to find the best lines on track. Leaving nothing to the unexpected.
As the season continued we noticed she got more and more insecure and more tight up on the bike.
We talked a lot about this, searched for solutions and tried to eliminate all uncertainties, but as Manon said above, after National Champs she came to the conclusion that she’s not up for the risks anymore.

As team manager you’re shocked, but you also see it coming. You try to find solutions to change her mind-set, but in the end you can’t send a rider up the hill who is not confident to race, you have to respect this.
Of course I am sad, as the whole team is, but we are also proud and blessed that we had the opportunity to work with Manon, and that we achieved several world cup podiums together.
I would like to thank Manon and wish her all the best of luck in her career after racing“ 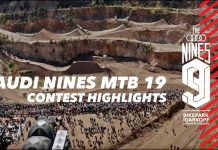 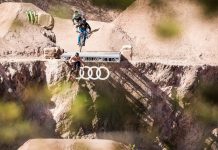 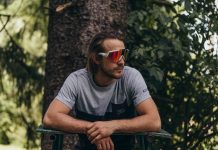 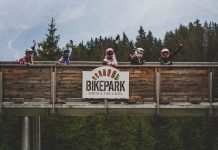 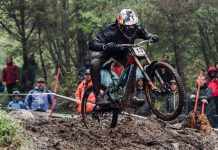